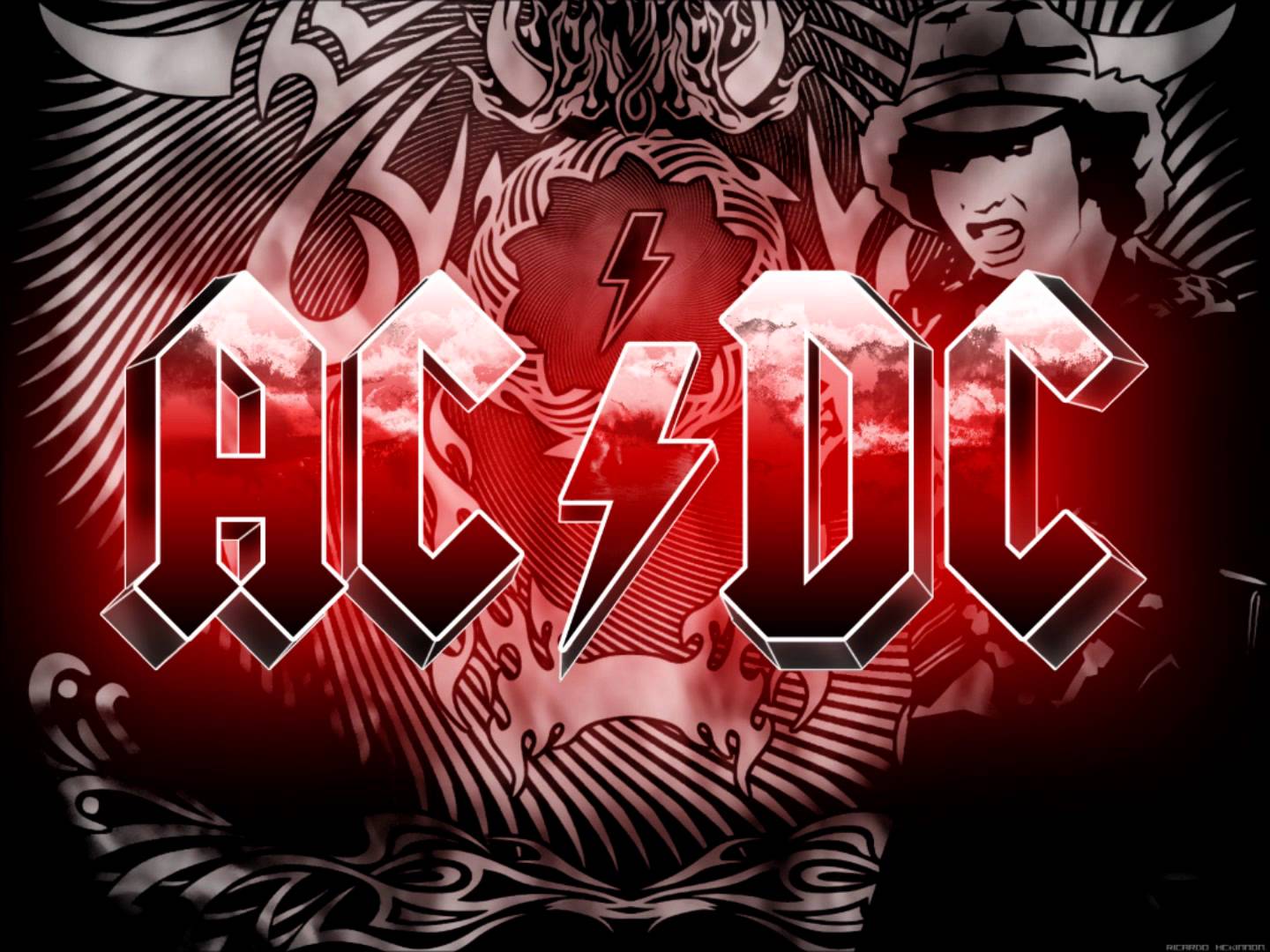 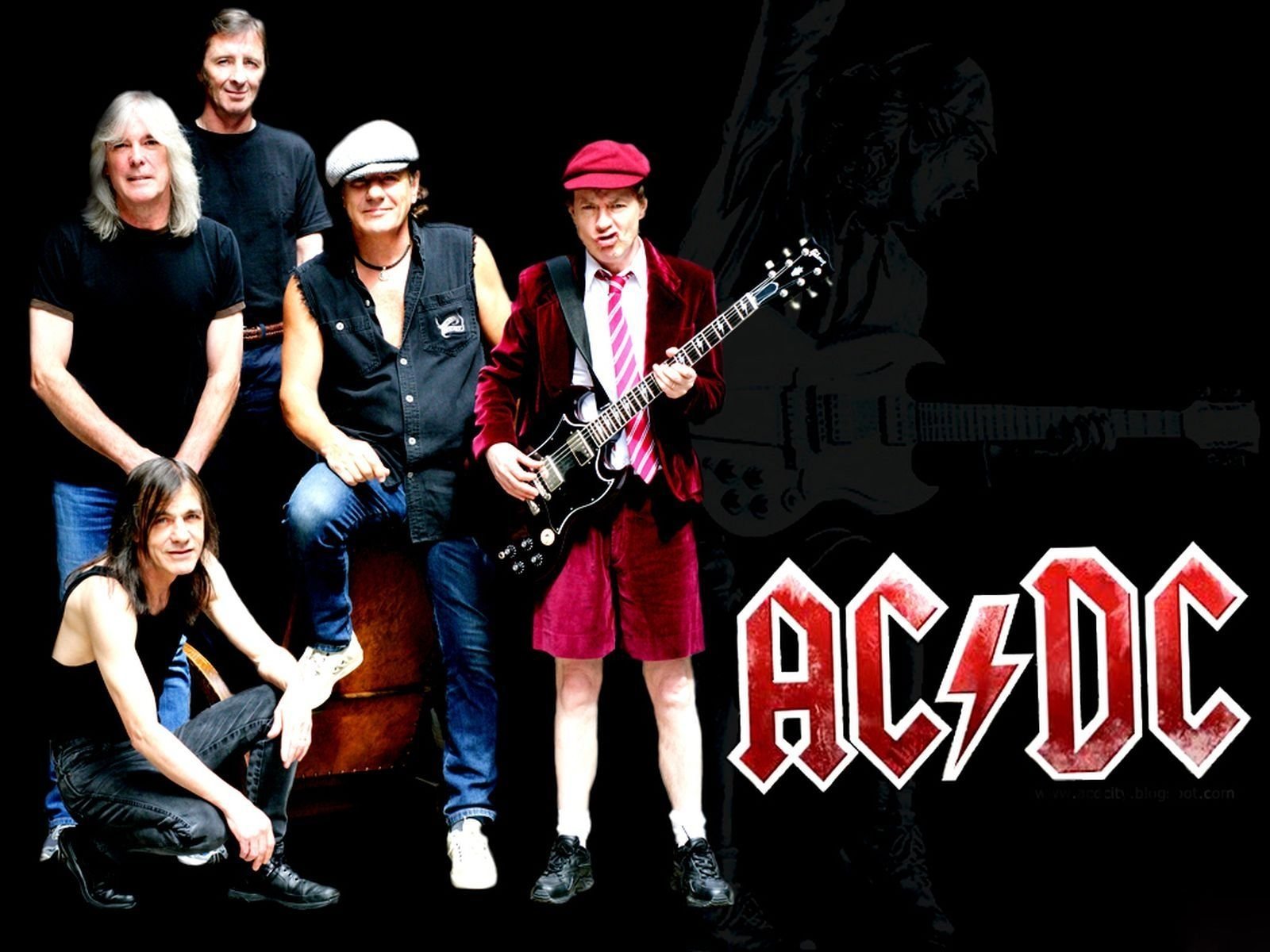 ACDC!!! yes… when you say ACDC you have to scream and shout because they are the hard rock band !!

First of all, ACDC has several meanings like ‘After Christ Devil Comes » or  » Anti Christ Destroy Christ » and more…

As you can see, hear and understand we are still in the hard rock universe, with the creepy Devil and the weird things about Christ.

But don’t forget what the band thinks about the letters A, C, D, C… For them it means the power and love for music.

Oh by the way, do you know the story behind the logo ? …  Of course you don’t because, who knows?

Margaret, Malcom and Angus’s sister saw this logo on a vacuum cleaner and then told the musicians about it. And they liked it!!

Voila! End of this (tiny, tiny) story about the logo… But don’t we say « behind a little thing is hiding something bigger »??

Here we go with the backstage, those things that people know… but don’t really know!

His body was found in London after a big party certainly with a lot, a lot of alcohol because he died while suffocating in his own vomit (ew)! It was a huge thing!! Imagine, today, a member of One Direction dying… everyone would go search their names on Google or they would listen to their music… It would be such a good thing for the band… Economically speaking !

And that… did happen to ACDC, they actually became more famous after the death of one of their member! In 2014, Malcom had to leave the band because of his health…

Yes, he had a stroke that made him lose his memory! So it is difficult for a singer/player to sing or play when you don’t remember the chords and the lyrics of a song… 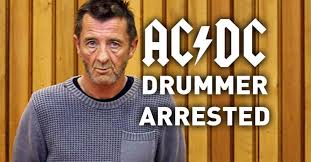 Phil Rudd is literally a bad boy, the worst boy in the group… And it’s not a compliment… Believe me!

They first fired him because he was dealing with a lot of drugs and alcohol.

Dealing with justice’s issues too.

According to the police, he threatened someone (and his daughter) who had badly made his job… He hired a hit man to kill them but thank god he got caught before they were killed!

I hope I helped you to know more about ACDC. THANK YOU for reading this article!!