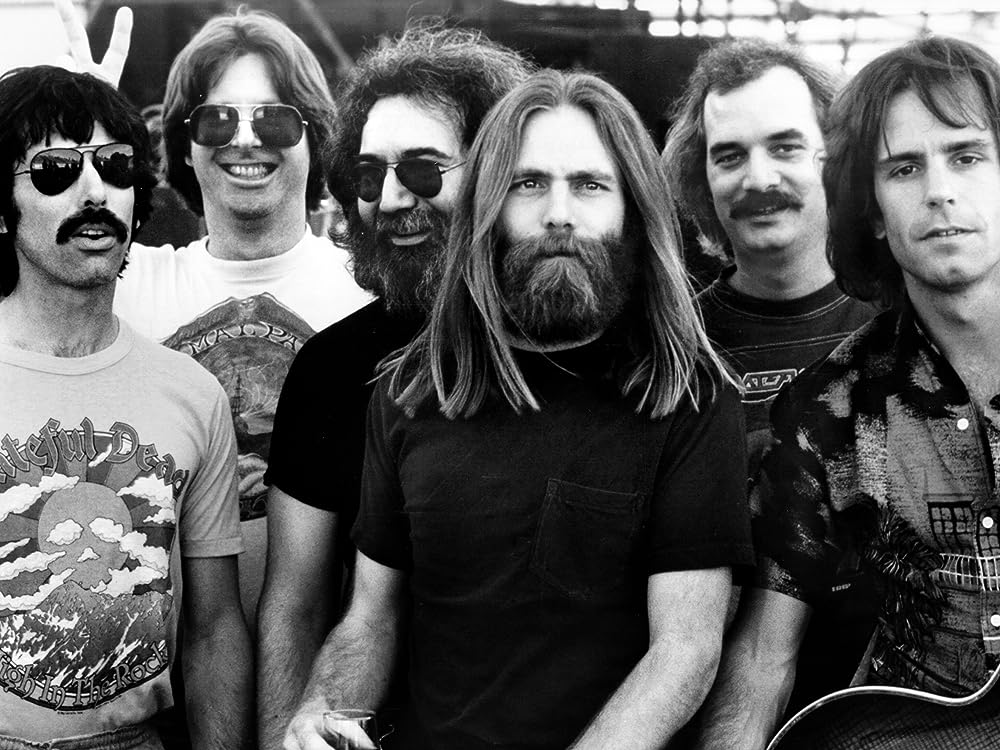 The Grateful Dead is an American rock band which formed in 1965. Bonnie Dobson, a Canadian folk singer, wrote “Morning Dew” in 1961, recorded it and then, it was taken over by The Grateful Deadwho were from California.

This song is a dialogue between the last man and woman left alive following an apocalyptic catastrophe.Dobson    wrote this song in 1962 after a conversation she had with her group of friends about the dangerous Cold War times. Moreover, she had been inspired by the very famous movie:  On the beach which was produced by Stanley Kramer in 1959. This movie is a science fiction post-apocalyptic film which deals with the end of the world caused by a nuclear bomb. The Cold War was a very long and gloomy period. People were terrified that a nuclear war might happen. It was a terrible war which had a terrible emotional impact on everybody. As a consequence, she decided to write “Morning Dew”.

In this song she says “I thought I heard a baby cry”, “Where have all the people gone my honey”, “I thought I heard a young man mourn today”. That perfectly describes the period of the Cold War. Nevertheless, at the end the singer says: “it doesn’t matter anyway”.  Through this song, she aimed to denounce the society which condoned the Cold War. “Morning Dew” describes total ecological nightmare, social destruction and the dead world. In this song, Dobson blames humans for being responsible for the war. Consequently, this song had an immediate impact on its contemporaries sinceit was a perfect representation of what people felt during this period which was emotionally indescribable.

The Grateful Dead decided to sing “Morning Dew” at the Monterey Pop Festival during the Summer of Love which took place in San Francisco in 1967around the Haight Ashbury district which was the epicenter of the Hippie movement. At the time, young American people demonstrated against the Vietnam War and the Summer of Love was part of a larger anti-war movement which was gaining momentum. Young people were forced to go to a warwhich seemed unfair to them. Consequently, “Morning Dew” became an anti-Cold War anthem to them.