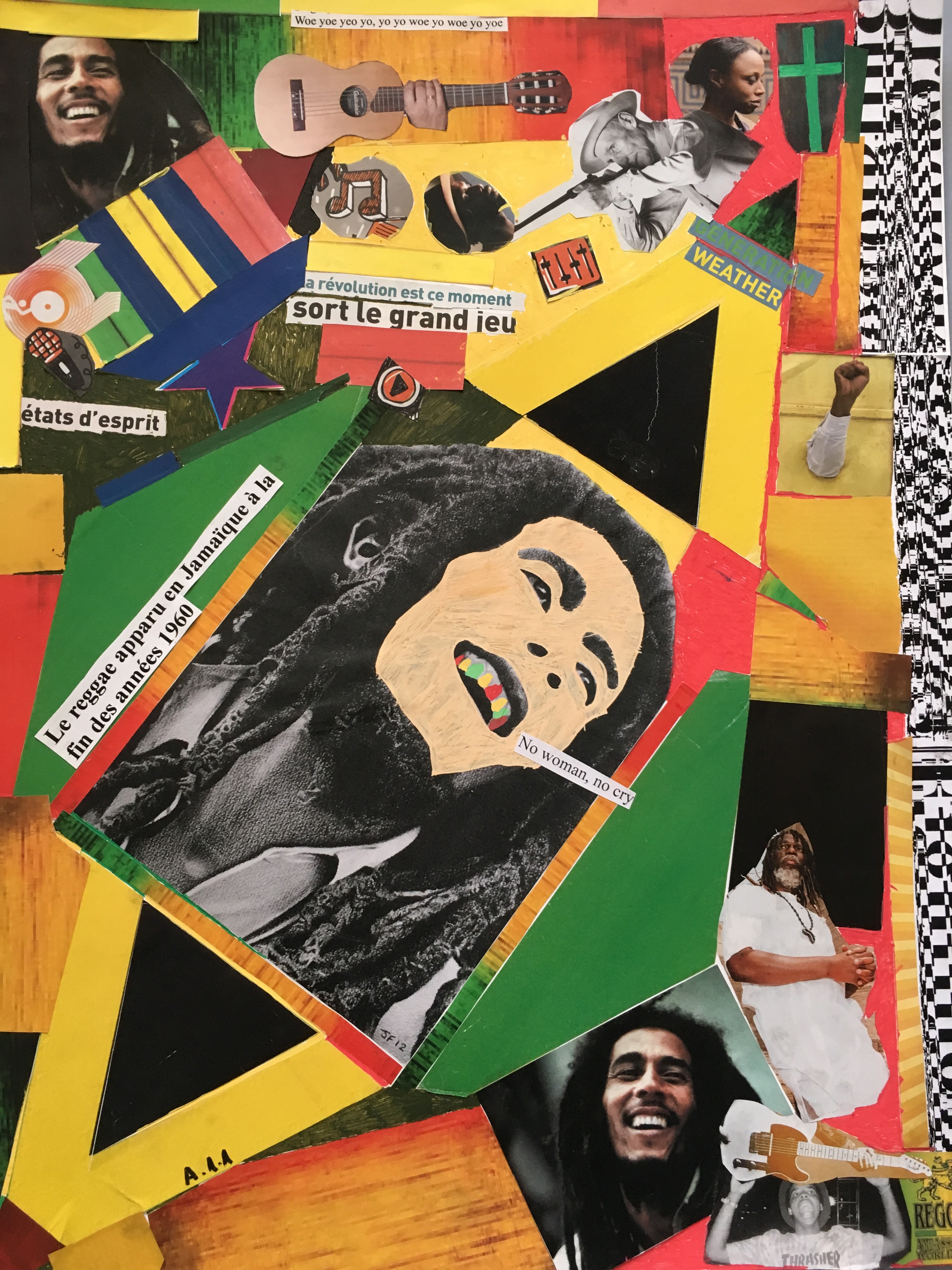 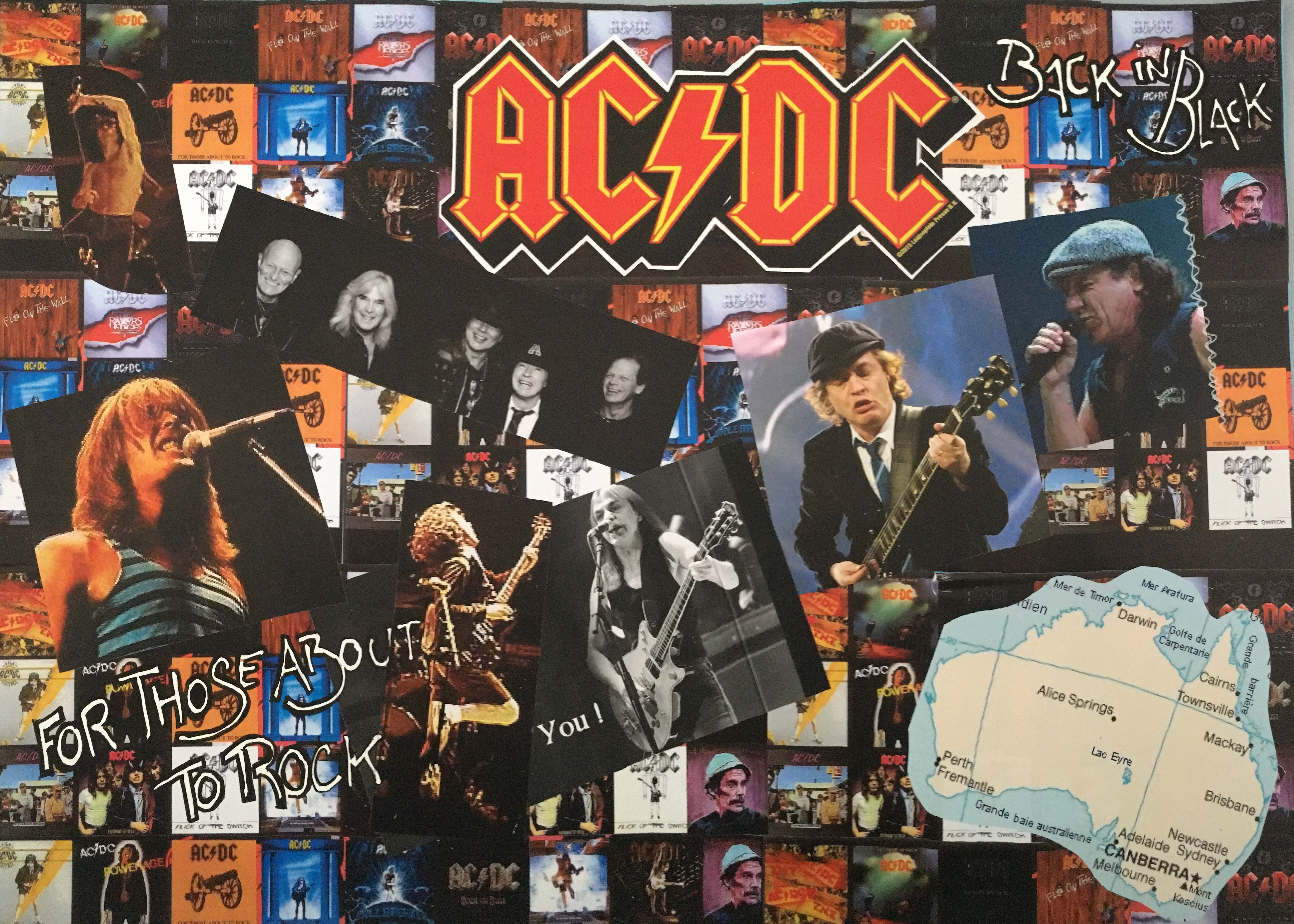 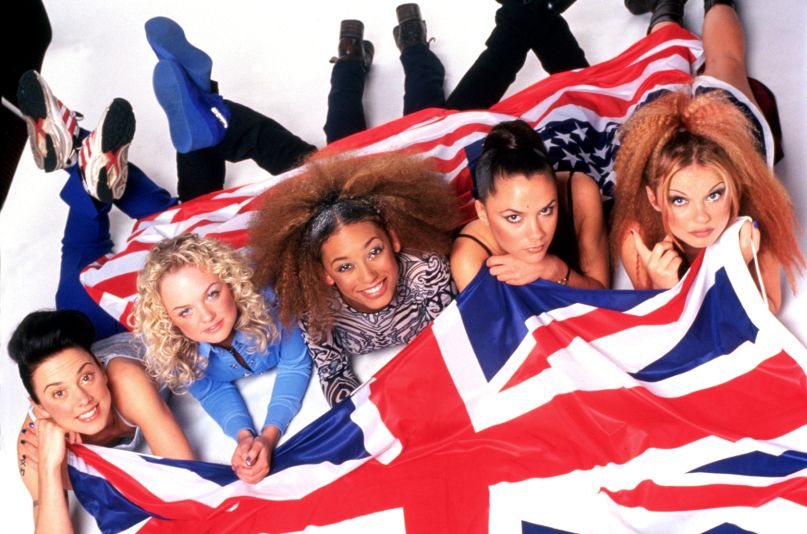 The Spice Girls was a British Pop and R’n’B girls’ band.. It was the most famous group of the 90’s with one hundred million albums sold today.

The girls’ band has not always been as it is known today.

At the beginning, the manager Chris Herbert created the band by means of auditions. Five girls were selected but one of them was replaced by Emma Bunton.

From then on, Geri, Melanie C. , Victoria, Emma, and Melanie B. lived together, worked together : they did everything together. The goal was to create an alchemy and a team spirit between the girls.

The first name of the group was « Touch » but the girls changed it for « Spice Girls » which was more representative of their personality.

Quickly they stopped working with Chris because of their divergence of opinion. They were not afraid to fire their manager to remain who they were. It showed the importance of the « Be yourself » philosophy that they claimed just like the « Girl Power ». This state of mind was their strength and the origin of their success,

They recorded 4 albums : Spice, Spice World, Forever and Greatest Hits. Their songs could be very different. Some were rythmical, others were soft and put us in a good mood. The most famous of all is « Wannabe ». This song breaks the image of the weak woman waiting for her prince charming. We can note that with the lyrics :

«I’ll tell you what I want, what I really, really want »

« If you really wanna get with me, better make it fast »

«  If you really bug me then I’ll say goodbye »

Wannabe proved that women could be uninhibited and sexy.

In the band, each girl had a strong personality so fans gave them nicknames :Geri was Ginger Spice ; Emma was Baby Spice ; Melanie B. was Scary Spice ; Melanie C. wad Sporty Spice and Victoria was Posh Spice.

The Spice Girls became a global phenomenon : There were huge sales of by-products, the release of a film, partnerships of all kinds : It was the Spicemania !

Sadly, when you have Spice Girls with spicy personalities, the atmosphere is explosive and the band had to split but they reunited several times till today.

The band was so much emblematic of the history of British Pop that they got back together for the time of a performance at the Olympics Games of London in 2012.

To conclude, the Spice Girls transgressed the established order, they broke the image of quiet traditional women and marked their generation by their texts, their personality and their style.

The kings of the rock 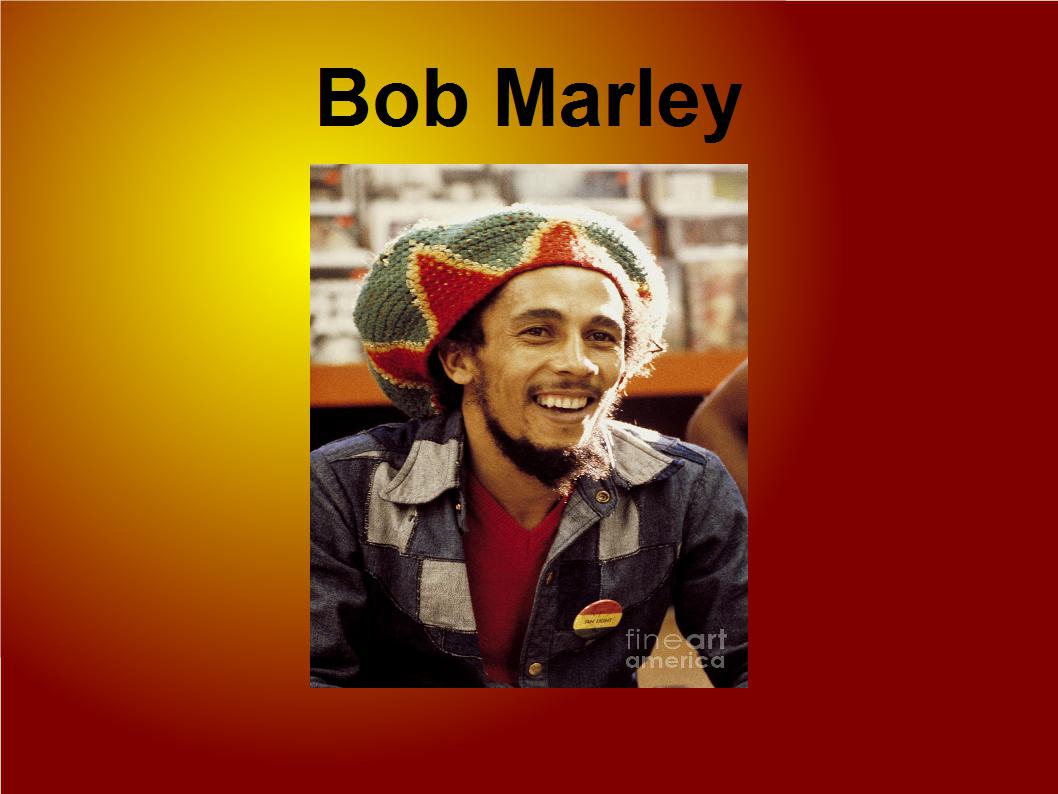 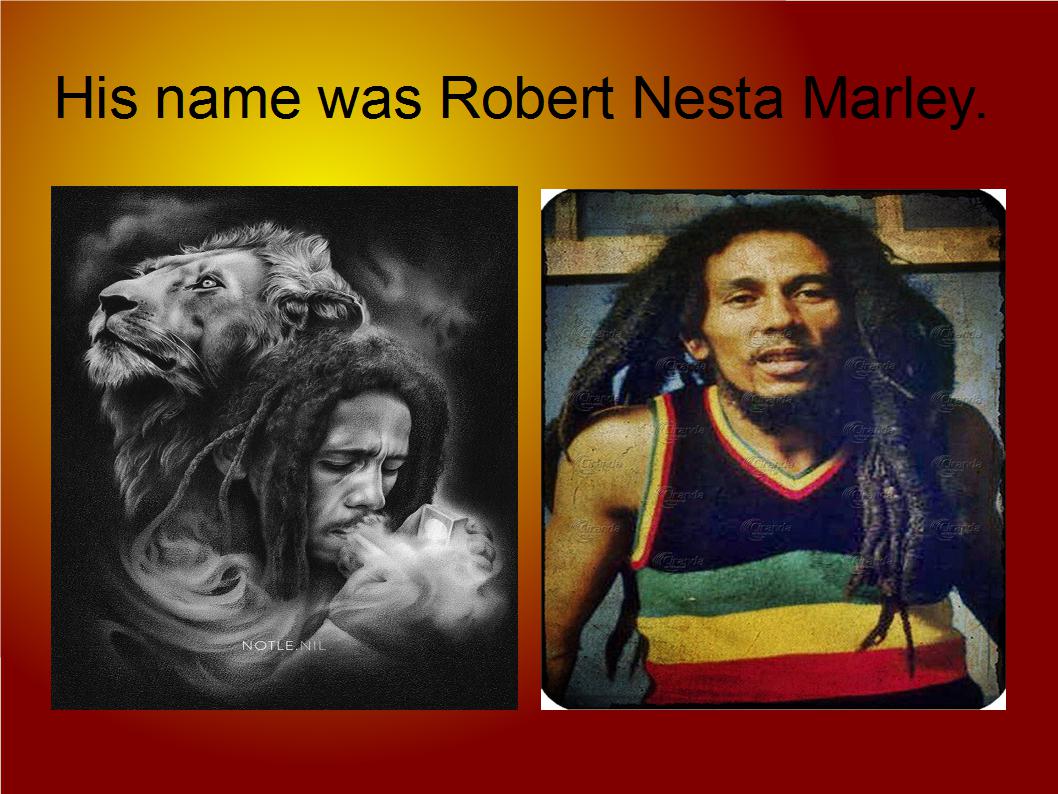 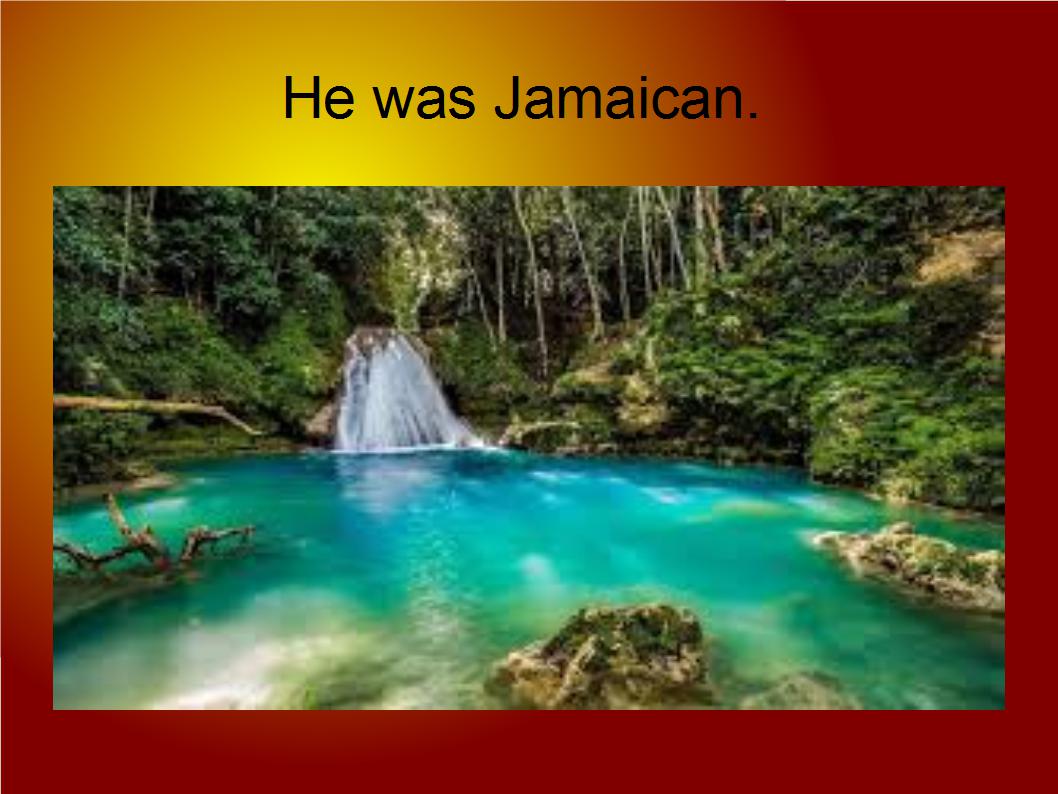 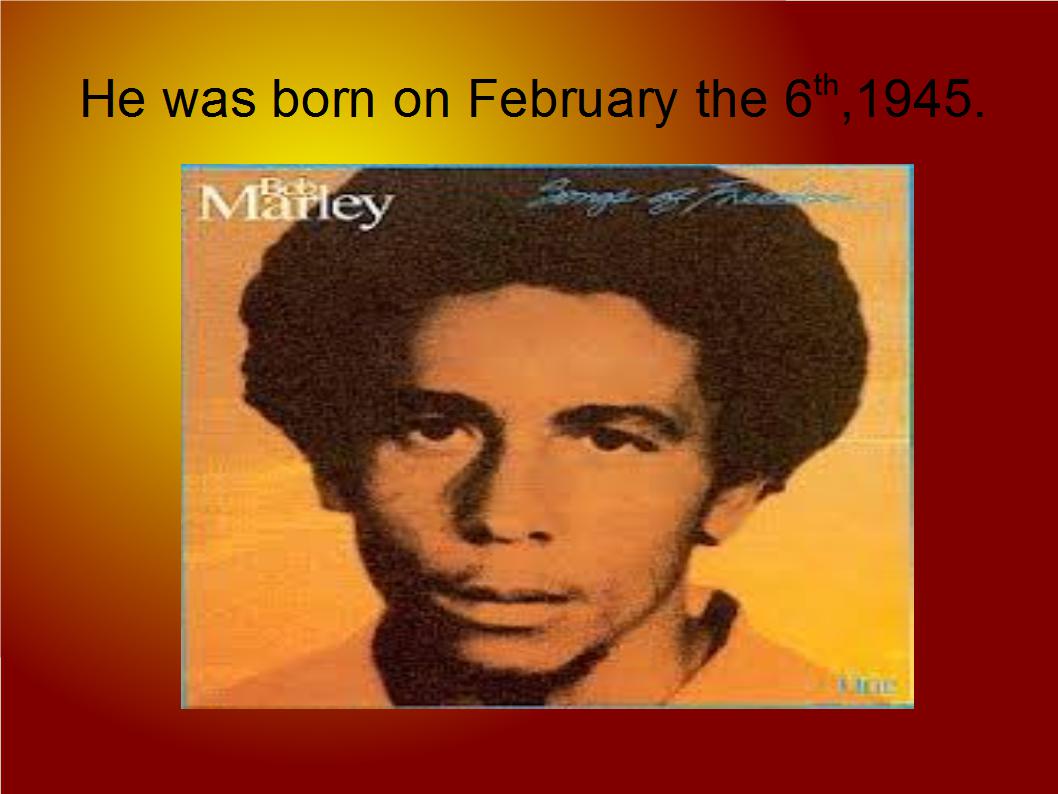 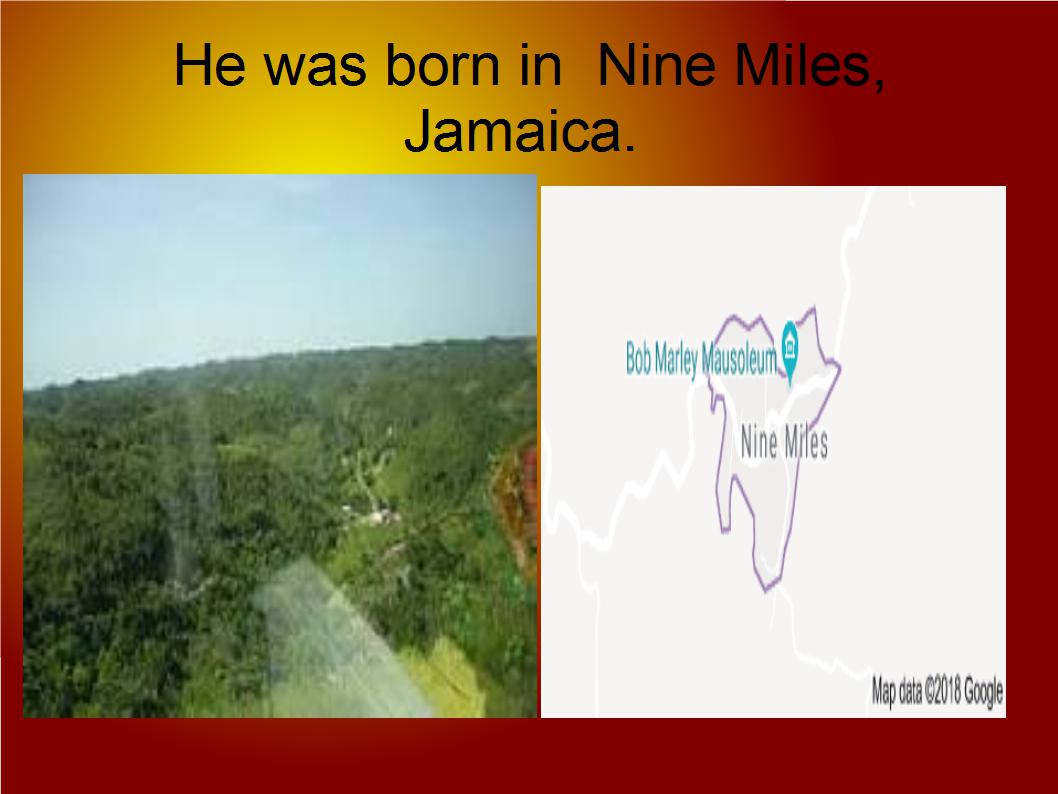 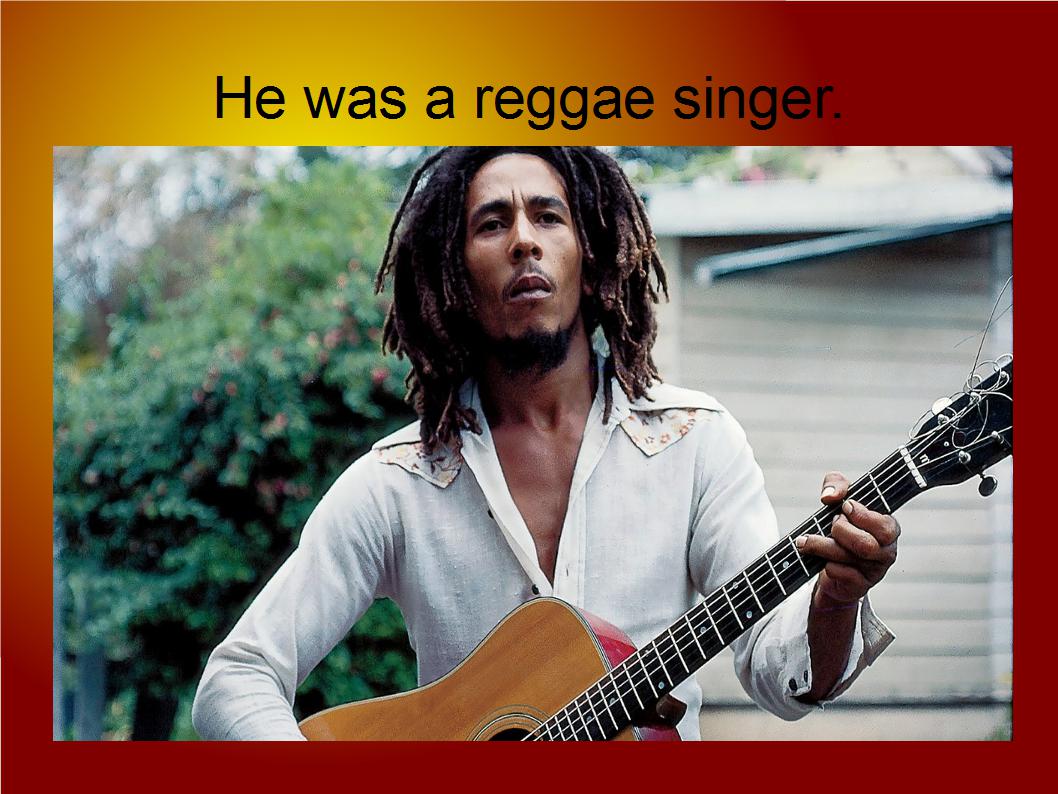 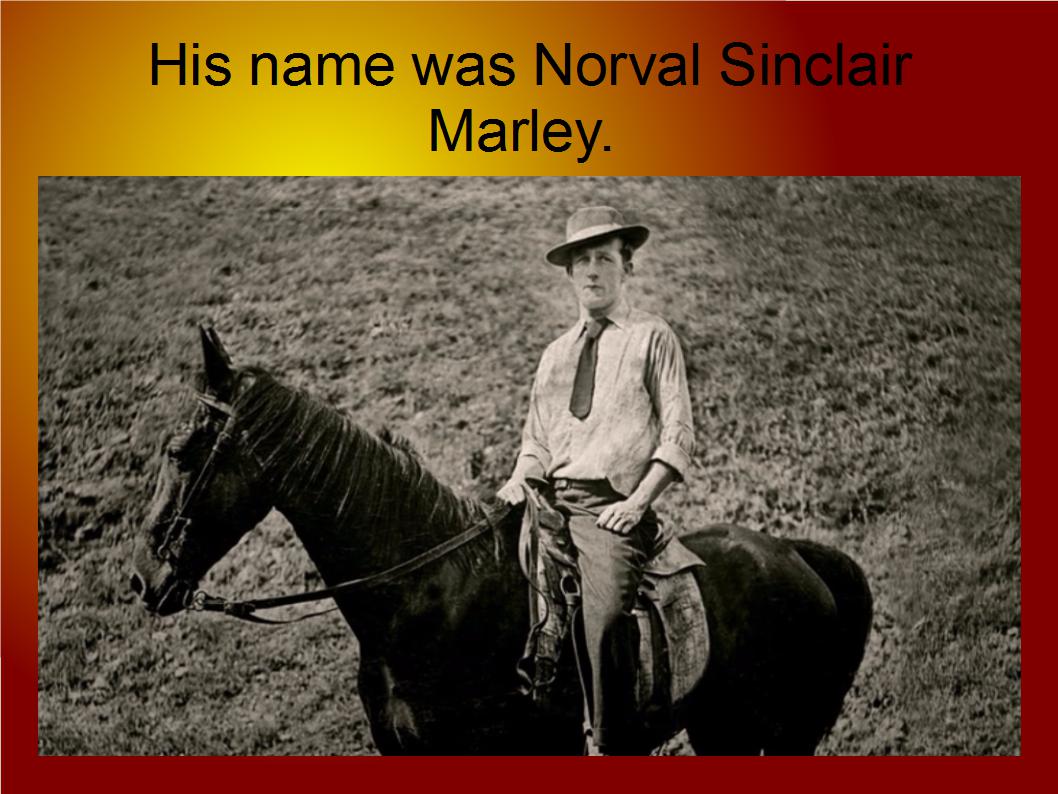 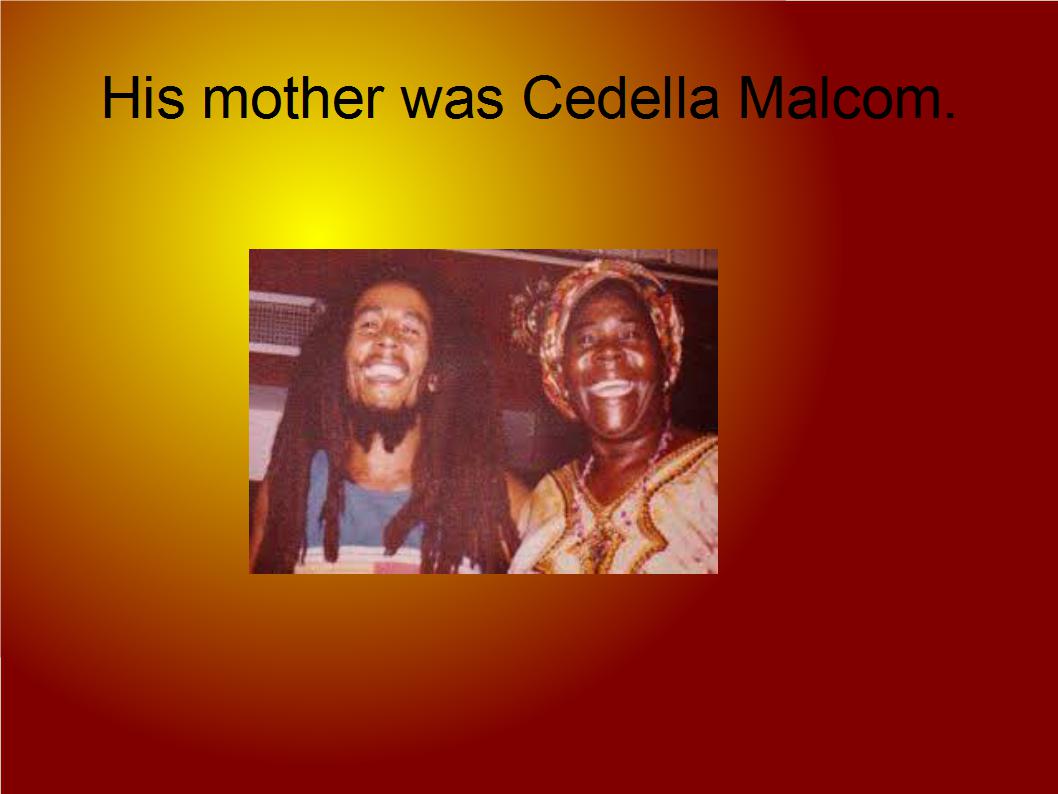 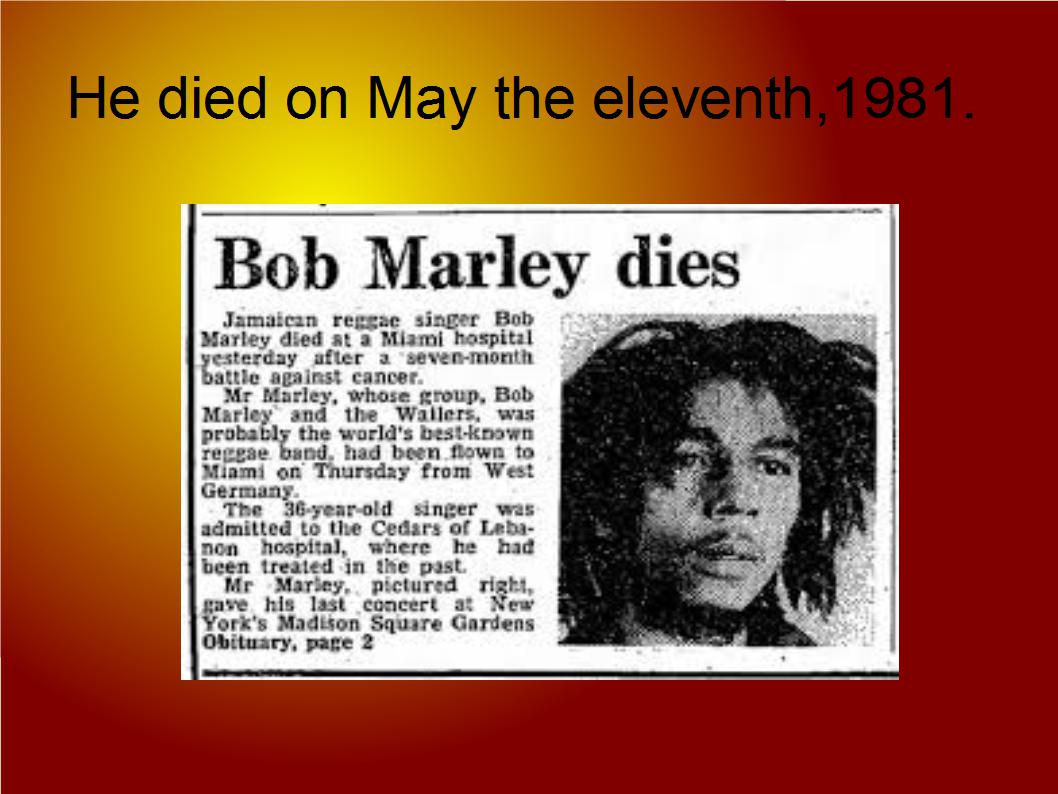 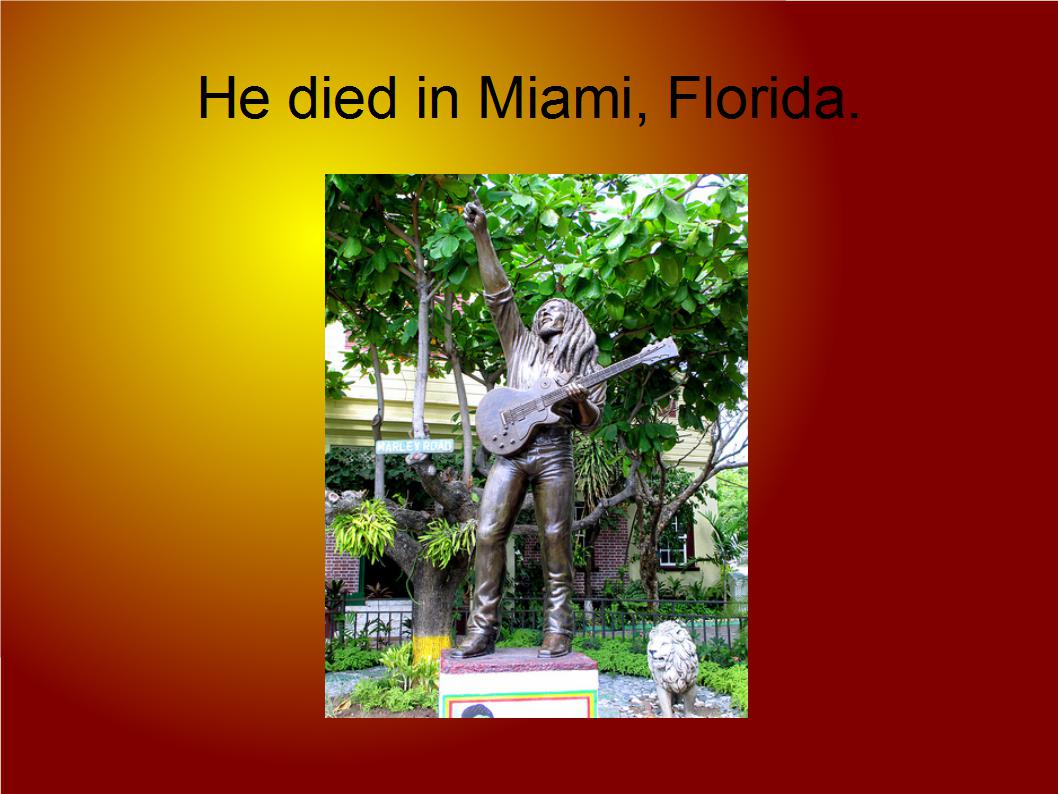 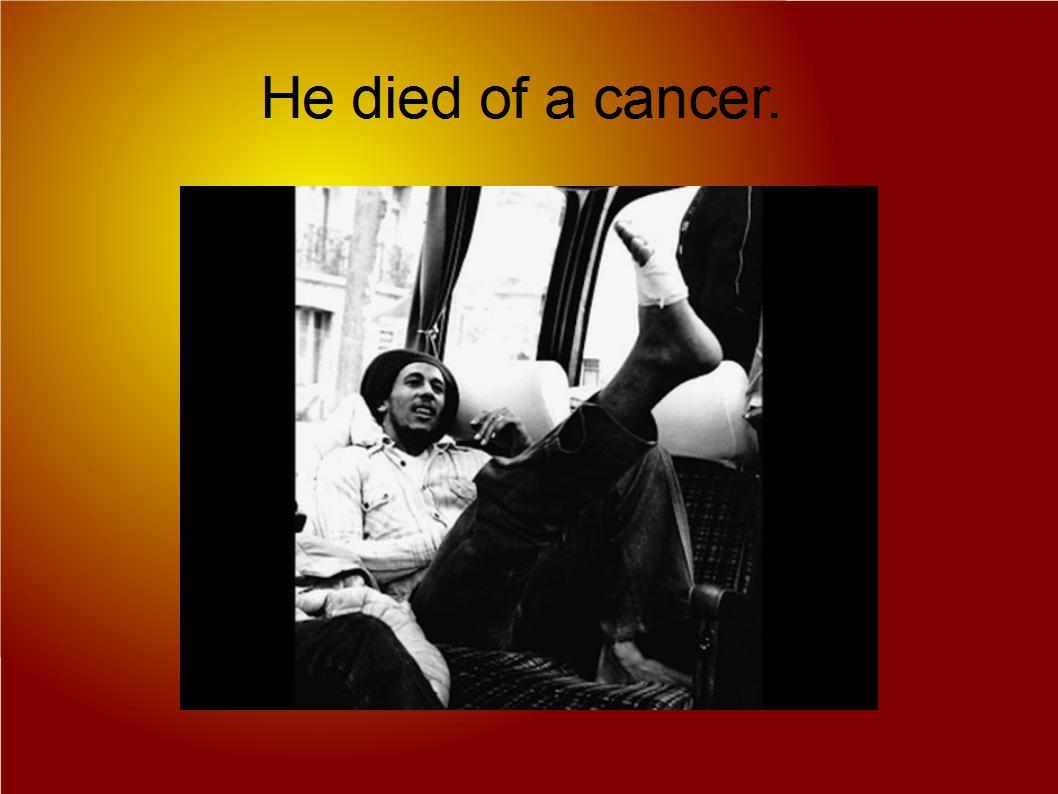 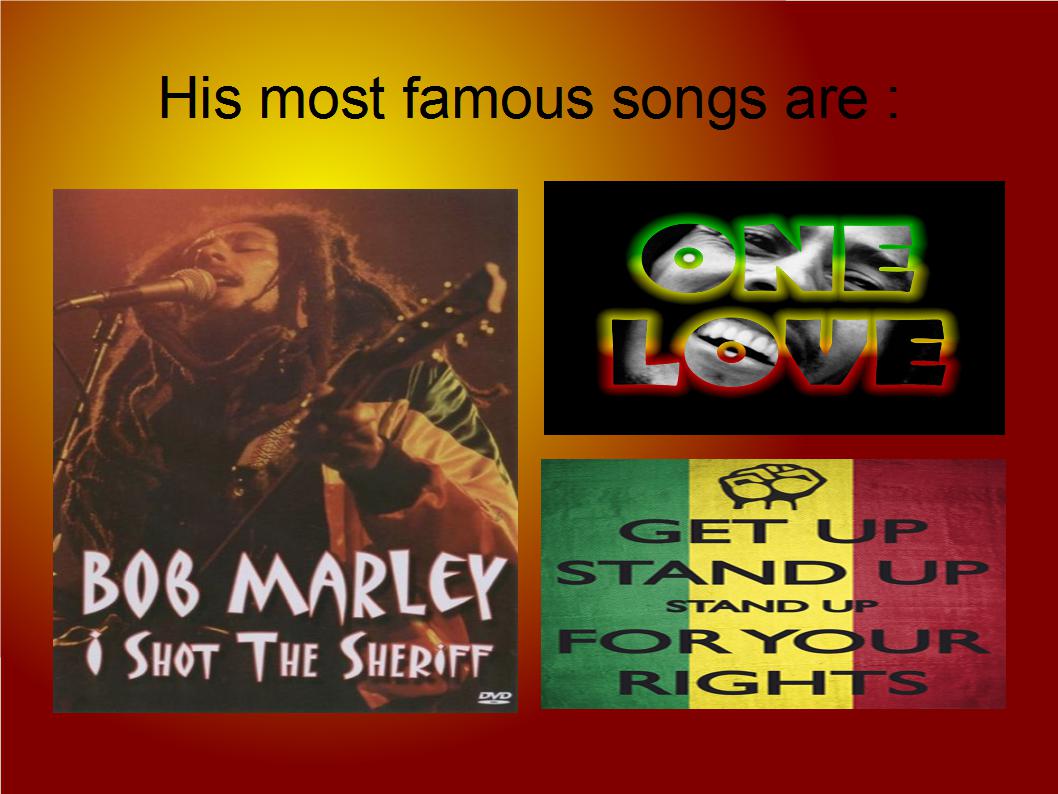 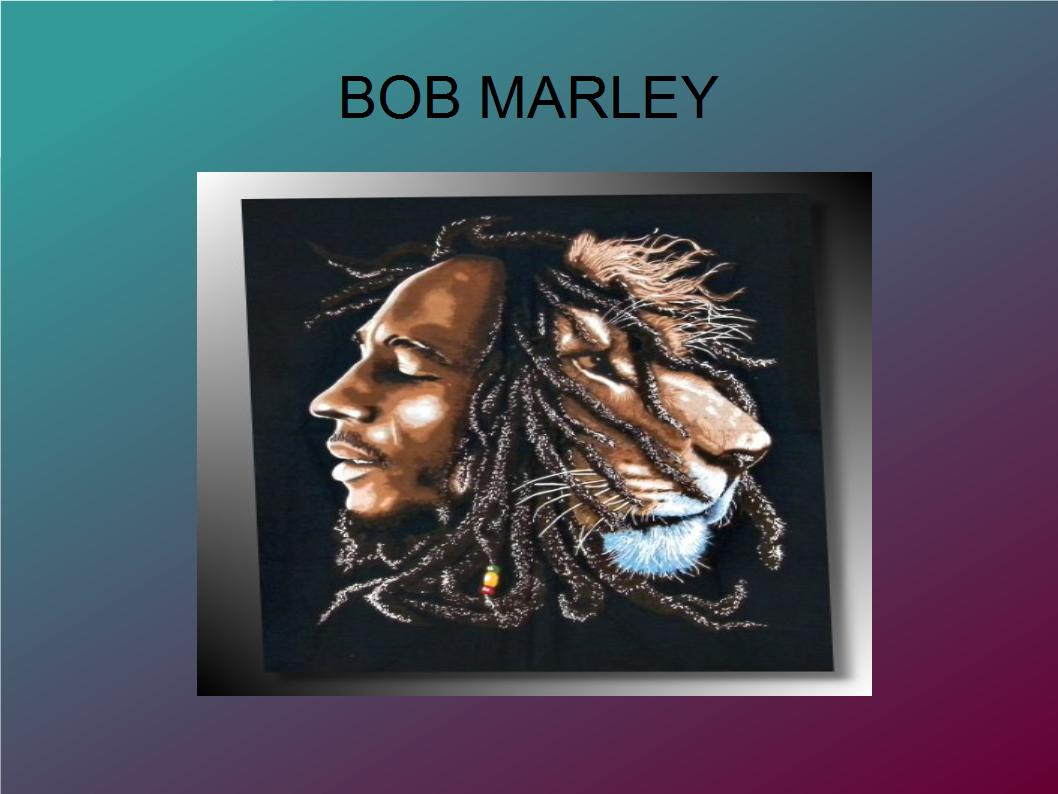 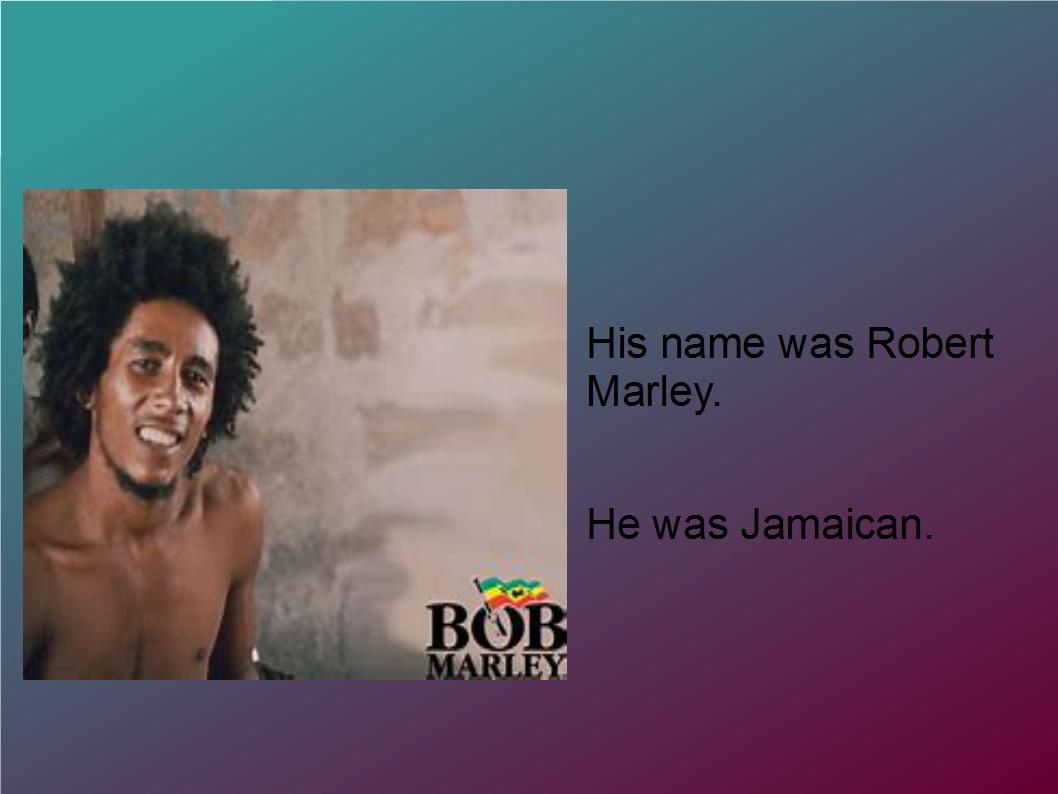 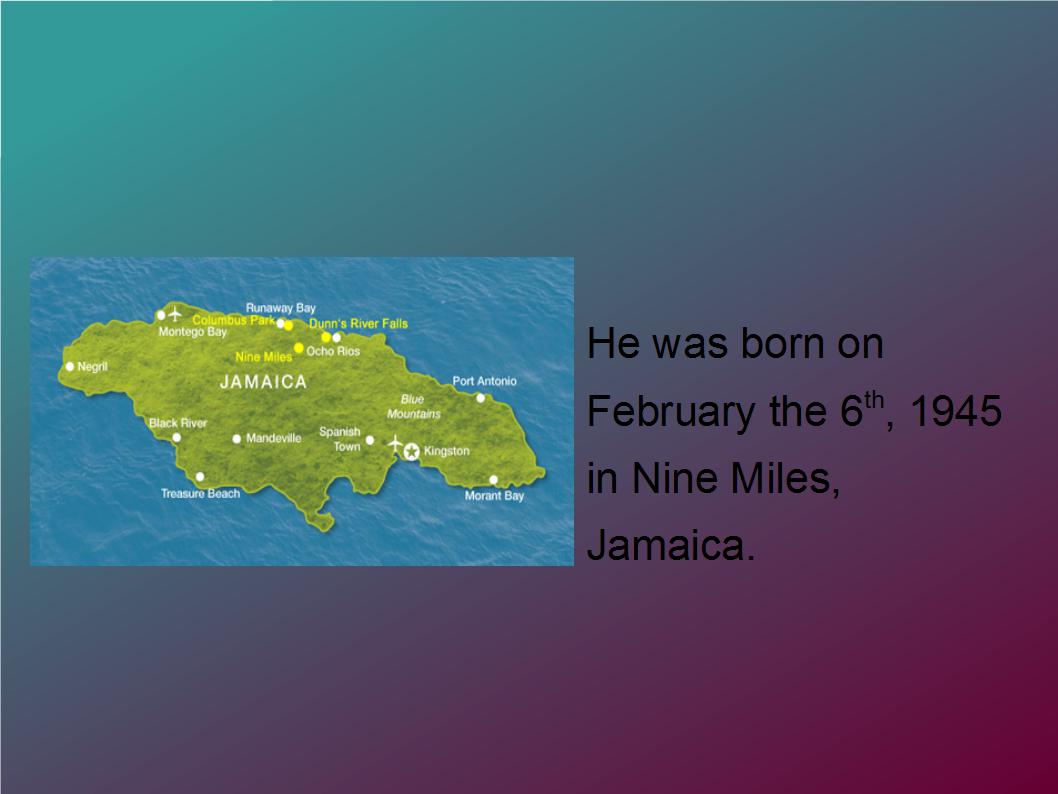 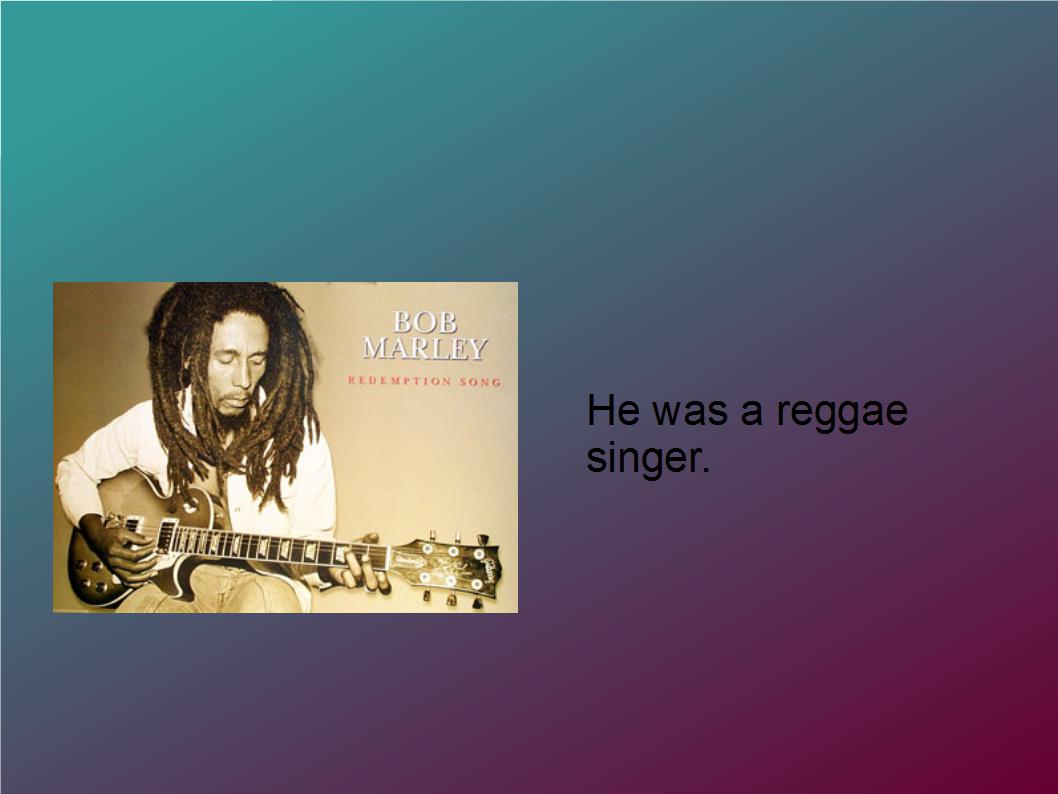 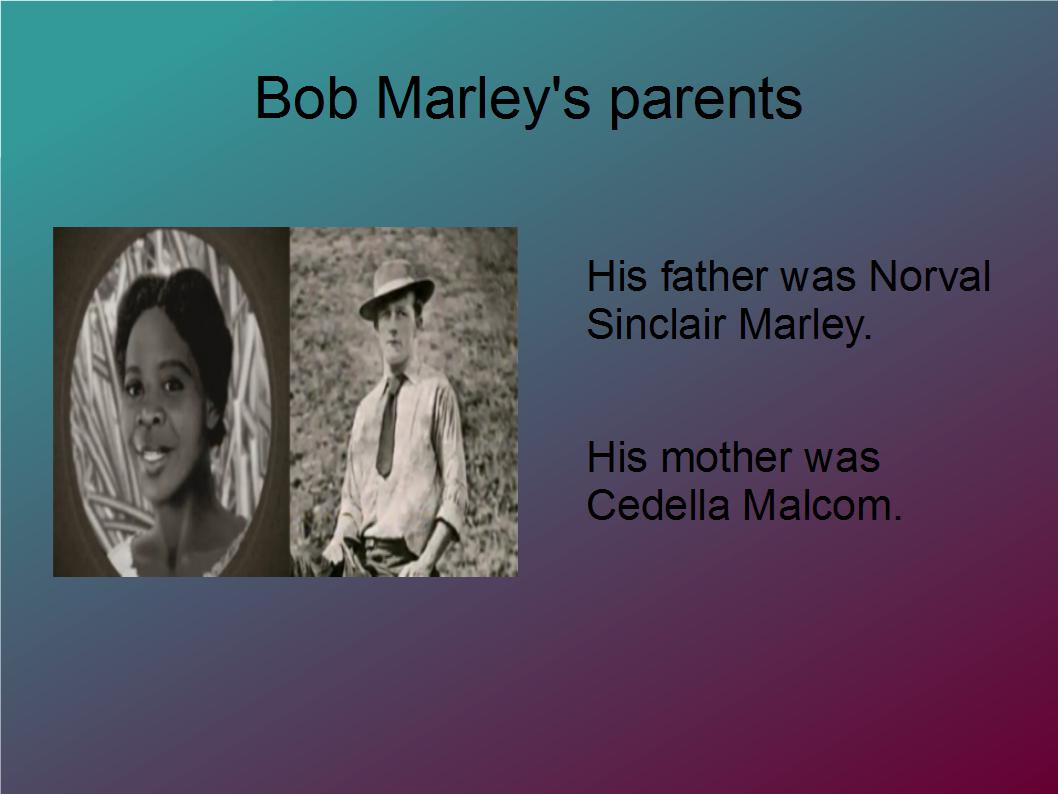 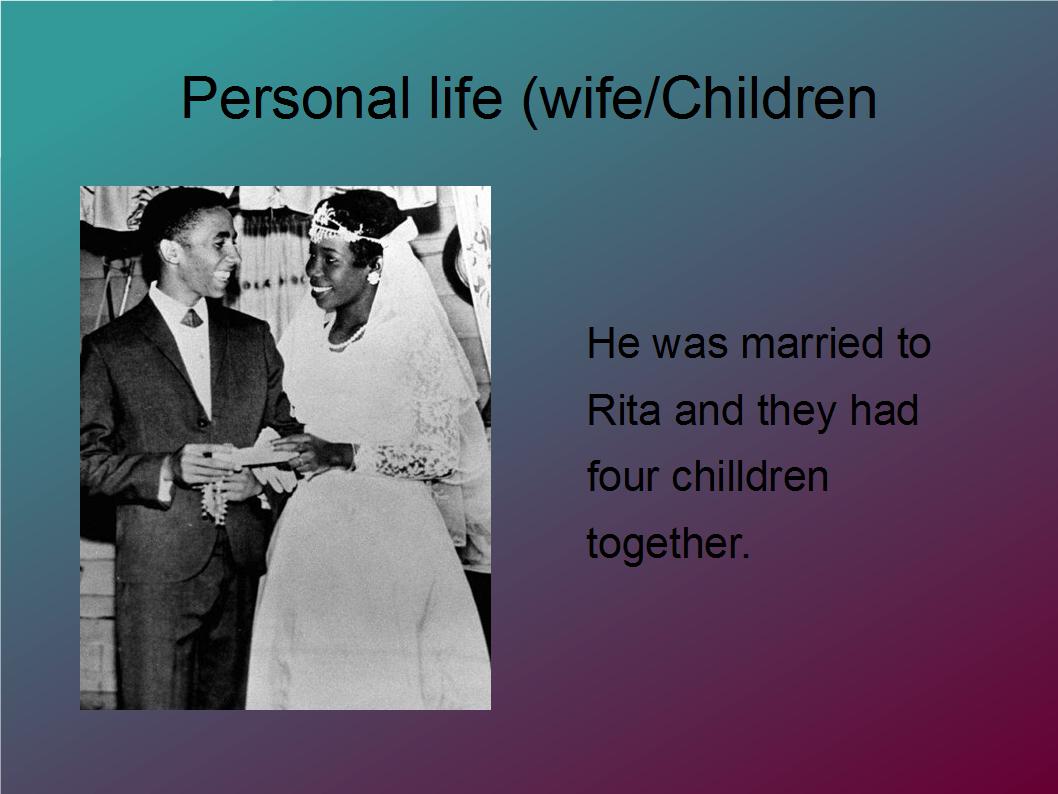 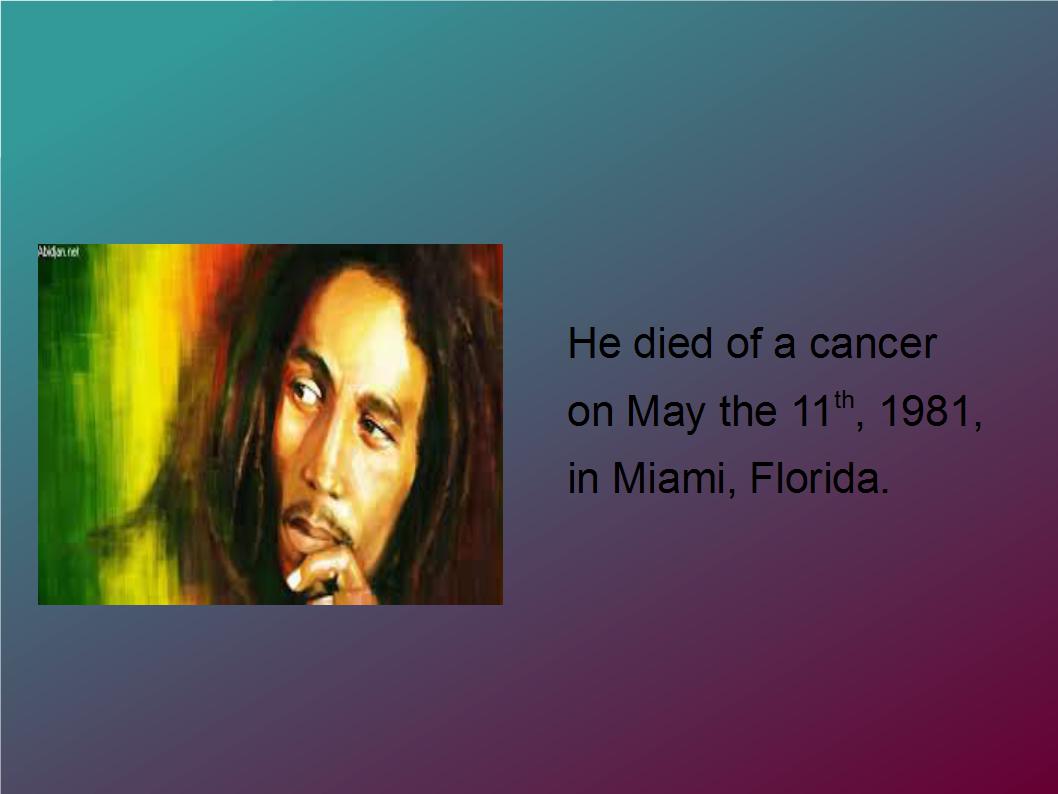 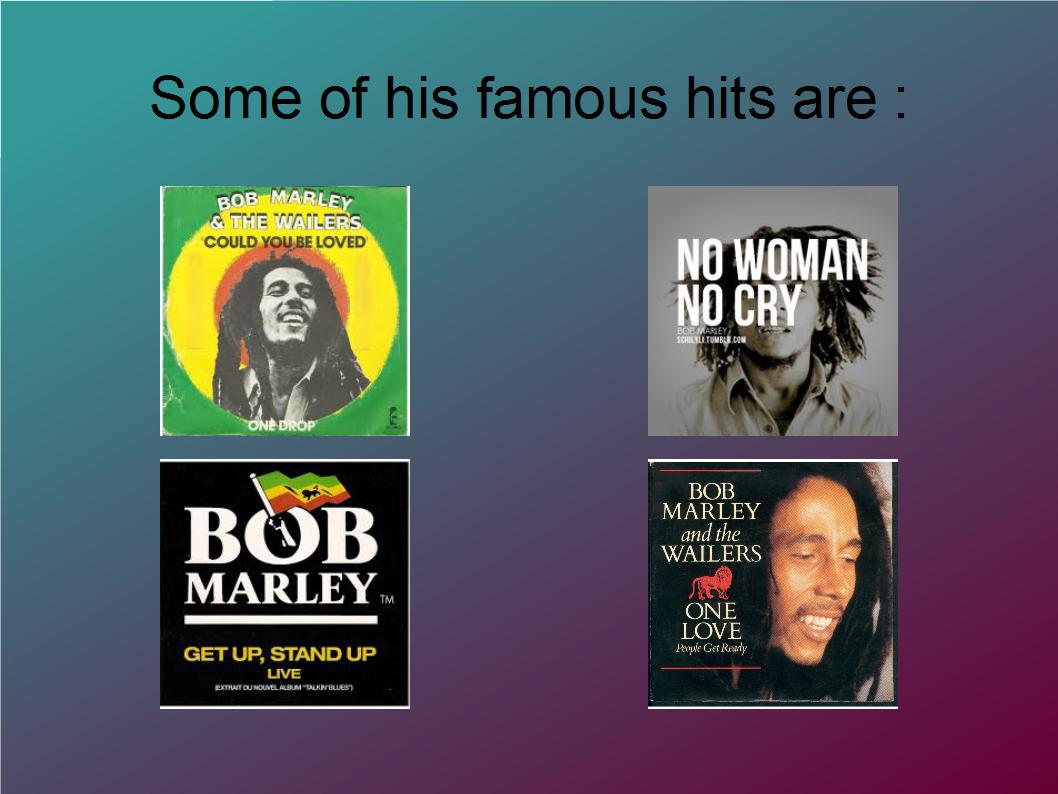 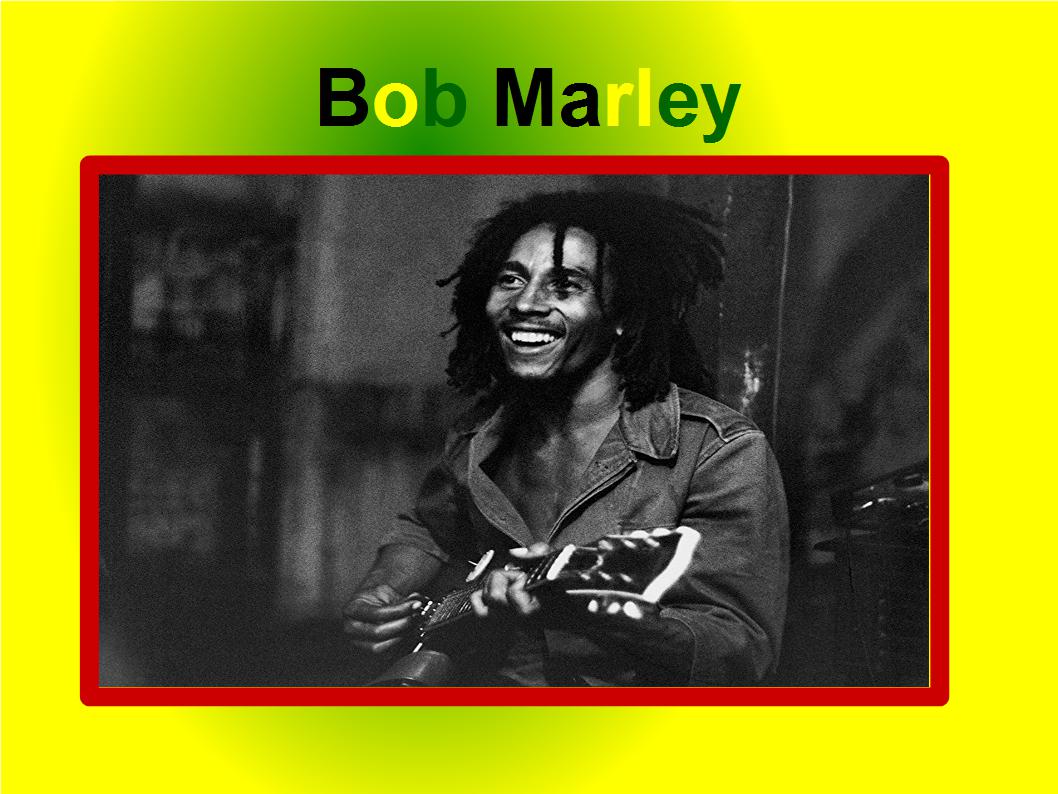 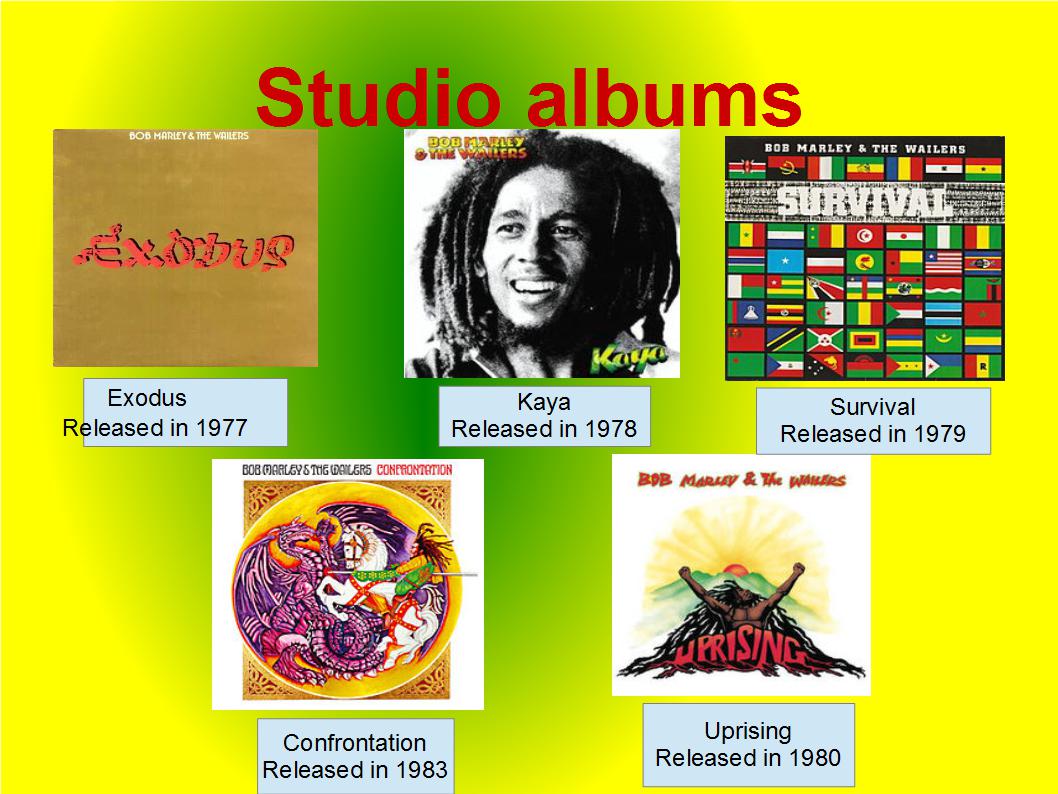 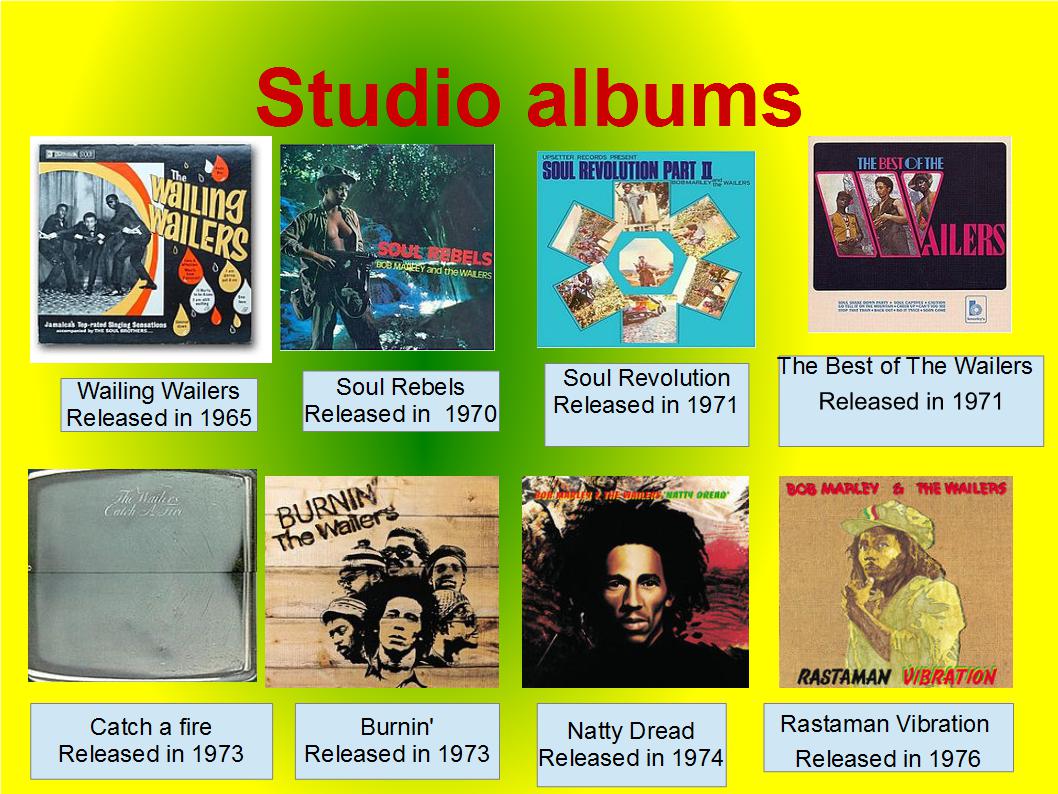 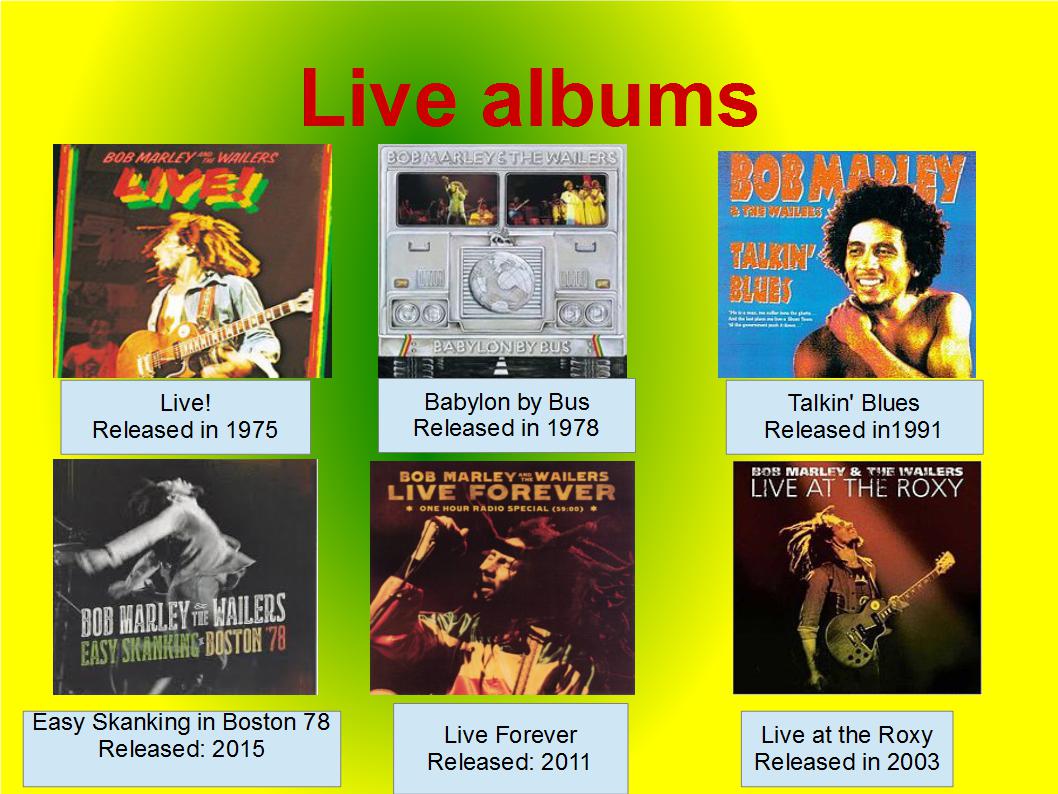 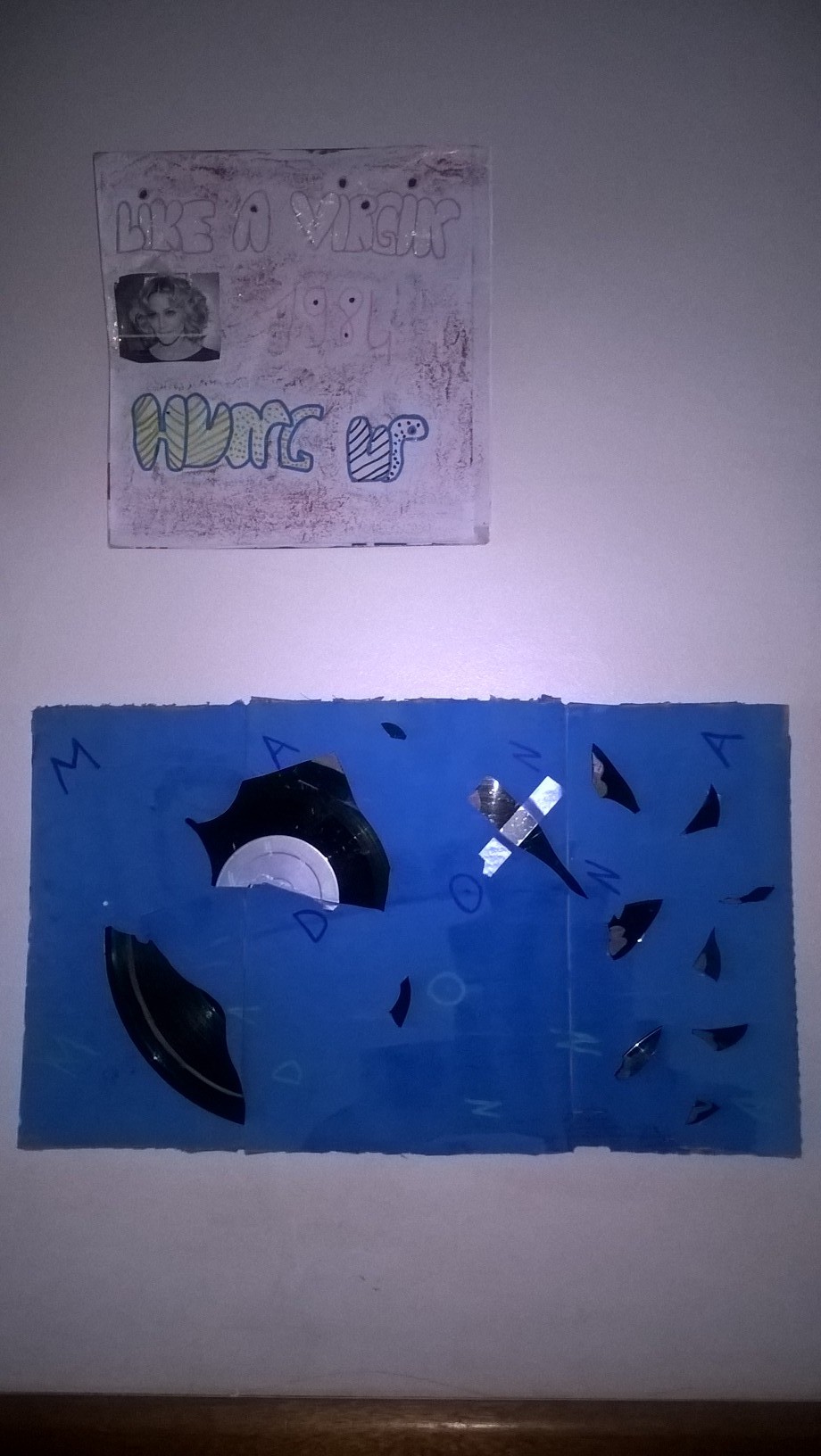